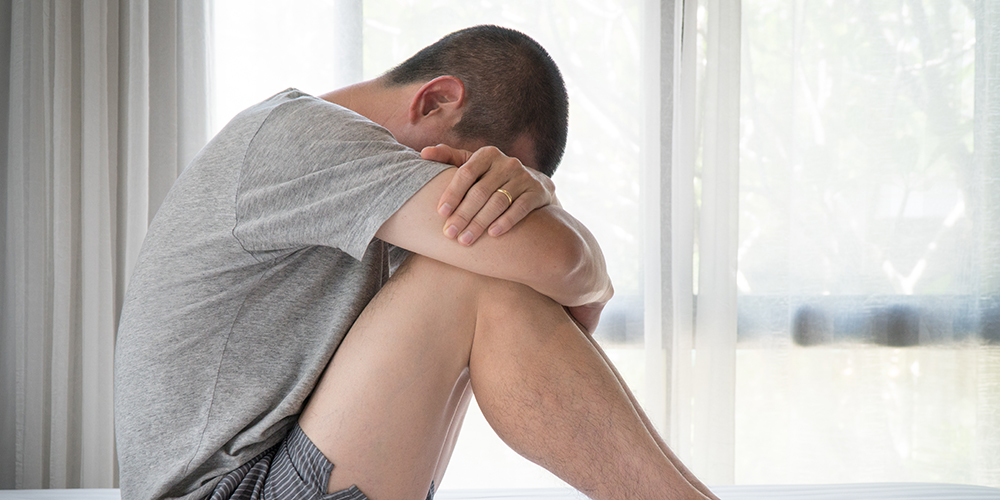 Life in modern society can be pretty stressful for most people. That stress is exacerbated by things such as PTSD & technology addiction. Luckily, more is known about these conditions now and there is help available. Understanding more about these illnesses is the key to moving forward with life in a positive way.

PSTD in Our Society

PTSD stands for post-traumatic stress disorder. It is considered a mental illness. PTSD usually affects people after they have been through something traumatic such as an accident, sexual assault, a natural disaster or war. This is why many veterans are diagnosed with PTSD after being to war zones.

It’s difficult to overstate how badly PTSD can affect people. What’s also not always realised is that it is incredibly prevalent. In a study conducted over the course of two years, it was found that around 6.8% of the population are usually suffering with PTSD at any one time. This means that you are likely to come into contact with someone suffering with it at some point.

If you want to know how can post traumatic stress disorder be treated, then this article covers some common ways. It’s best to consult a doctor if you think that you, or a loved one is experiencing symptoms.

The Correlation of PSTD and Technology Addiction

It is quite normal for those who present with PTSD to have a co-occuring disorder. This means they present with symptoms of another mental illness, such as depression or substance abuse. In these cases, it’s important that not only the PTSD is dealt with, but the other issues should be tackled too.

Traits of Both PTSD and Technology Addiction Sufferers

Impulsivity, low self-esteem and neuroticism, have all been found to relate both to PTSD and overuse of technology. If a person has PTSD, then it makes sense that they might try to lose themselves in a world of altered reality, to escape the intrusions that the illness makes on their life.

The reinforcing properties of technology use may contribute to the two-way relationship between PTSD and technology addiction. Using technology might bring about pleasurable feelings or help steady or mask emotions. This could be from receiving notifications about a message or reaching a new level of a game. These positive feelings can increase the need for wanting more of these positive feelings. This can increase reliance on technology. If someone who suffers with PTSD is concerned about going out socially, this reliance on technology can build and soon become something problematic.

It can also negatively reinforce both. Excessive technology use can be driven by impulse and poor self-control. When the technology is taken away, there is a negative reinforcement – the person feels bereft, irritated, annoyed. They might have a tendency to lash out. When they once again have access to their technology, they calm down. PTSD sufferers crave the normality they had prior to developing the illness. They’ll look for positive feelings and can mistake them having their phone in their hand, or being sat at their laptop as happiness. Excessive use of technology may be a coping mechanism for the symptoms of PTSD.

Getting Treatment for Both PSTD and Tech Addiction

People who have decided to undergo treatment for PTSD need to inform their medical professional if they have technology addiction. The reason for this is that technology is being explored as an effective way to treat PTSD, but it may not be a healthy option for those addicted to it.

An effective way to treat both PTSD and technology addiction is by having one-on-one sessions with a clinical psychologist over a period of time. Some cognitive techniques will be introduced to deal with any underlying negative feelings. Patients can learn if their PTSD triggers their technology addiction and vice versa. Their particular relationship with technology can be explored in relation to PTSD, and counseling given that is effective for them.

Let Us Help You

PTSD can hit you at any time of life, even if it has been years since the traumatic event. Never push it under the rug, particularly if you are experiencing intrusions or high levels of anxiety when you try to recall an event. The same is true of technology addiction. Even though it is relatively new, just because you had no problem with your technology usage a year ago, doesn’t mean that it hasn’t become much more of a problem in the meantime.

Also, be aware that PTSD and technology addiction can both contribute to making the situation worse, so it’s best to talk to someone and not feel like you are stuck. There are various health professionals, in your community and further afield, who are fully equipped to give you the help you need.